From the very beginning of Russian colonization of the modern Kazakhstan territory attempts of Russification were made - first by the Empire, then by the Soviet Union. They ended up being extremely effective long-term, but it didn’t seem that way in the end of the XIX century. 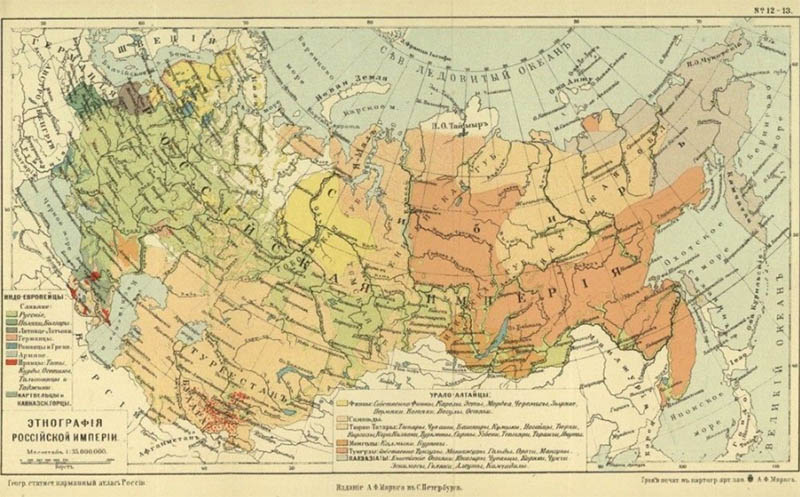 In the middle 1860s the Kazakh khanates were finally joined into the Russian Empire and immediately flooded by slavic immigrants, scholars of all kinds and of course, schools. At the time Kazakh language lacked any kind of written alphabet - more educated nationals used

Arabic scripts, but it was not consistent. At the time, russian orientalists studying the new territory and its people stated that Kazakhs were a kind and accepting people. According to

Vasily Grigoriev, Kazakhs needed to be led into Christianity as soon as possible to protect them from more aggressive Islam doctrines and keep them docile.

The work to keep Islam at bay began right about that time, with the practitioners of the religion persecuted, sent away, censored, forbidden to build mosques and invite mullahs into their homes. Books written in eastern languages were routinely destroyed.
All teachers coming to educate the local population were strictly prohibited to talk in Kazakh, mention national culture. Mixed russian-kazakh schools were opened to target the younger generations. One of the more sinister russification tactics was to target poor families during the many famines Kazakhs endured at that time and get them dependent on the help of

Kazakhstan, just like Siberia, was a land far away from the capital of the empire, and thus a perfect place to send failed revolutionaries, artists and democratic leaders. Their presence played a huge role in the later uprisings among the Kazakh people, desperate to get rid of the colonial power. They can still be found as names of streets and even small cities all around modern Kazakhstan, though hardly anyone remembers who they were anymore.
Even the famous Russian writer Dostoyevski was once sent to the Kazakh steppes for his unsavoury views of the tsarist regime. 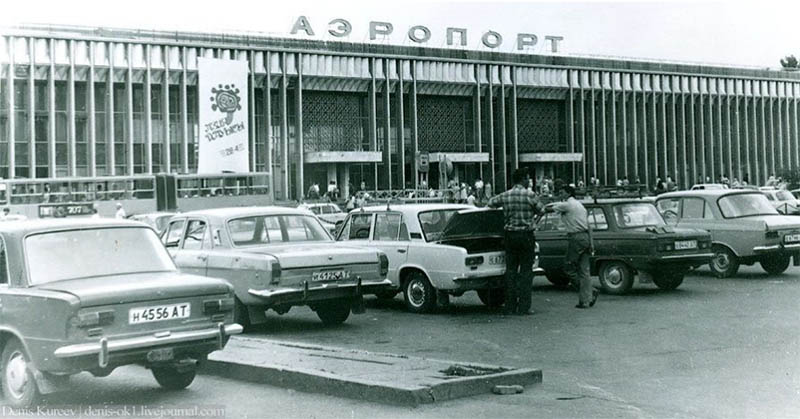 At first the newly established union wanted to develop its nations equally, acting the opposite from its predecessor. Kazakh language was returned to the republic, taught in schools, modernized and developed studiously. However the effort met a strong opposition among the slavic people, already settled in and not very keen on learning a language they worked so hard to uproot. Despite its best efforts, the government wasn’t able to reignite the traditional culture and language. At the same time, unrest was brewing in Kazakh lands and many talented contemporary linguists, writers of textbooks and dictionaries were exiled.

By 1937 there weren’t any qualified specialists left, the people still possessing the language were using it only among themselves in the household, so the Russification of the next generations became inevitable. A few more reasons are cited for the eventual dilution of the

Since the 1950, the Soviet government attempted to reintroduce Kazakh language back into the educational system, but it was of no use up to the fall of the USSR in 1991. 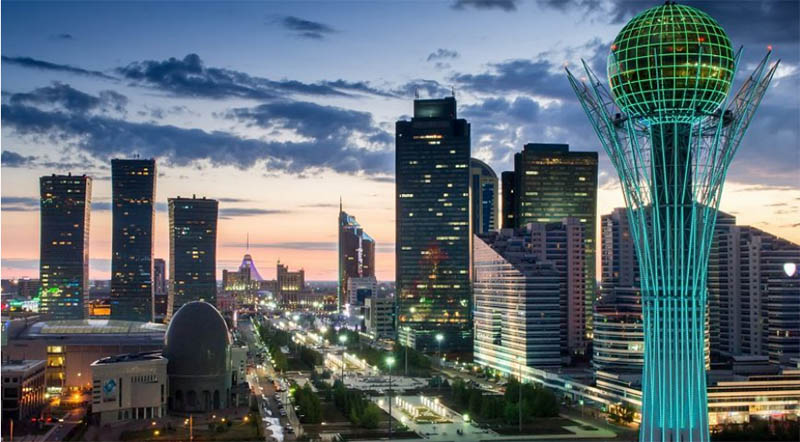 As soon as Kazakhstan gained some level of independence, the national language became a hot topic. Kazakh was proclaimed a national language, while Russian gained a special status of a language for “international relations”, and it was later ingrained into the

Constitution. All Russians in the country were encouraged to start learning Kazakh. This contributed to the massive wave of europeans leaving Kazakhstan for their original native countries - my own relatives returned to Germany and Russia, taking advantage of repatriation programs.

However, the remaining population of Russian speakers that weren’t required to learn the language at school or college, ignored this whole topic.

Here I shall talk a little about my own experiences learning Kazakh, because I went to school right at the time when it was attempting to regain its position as a majority language. Kazakh was taught to us since first grade and one year into university - 12 years in total for me. Do I speak it? No. I can understand basic conversation, say things like “How much does this cost?” and “Leave me alone”, but that’s pretty much all I have to show for my excellent grades in Kazakh. Most of our teachers didn’t take their job seriously, so basically nobody who didn’t already use Kazakh in their home gained any decent knowledge of it by the time we graduated.

There are more than a few reasons for why learning Kazakh is pretty much useless, first of all being that people who know only Kazakh are pretty much doomed to a life of menial jobs and physical labour. Or alternatively, a very small salary on a government job in some tiny town in the middle of nowhere. Russian speakers get all the high-paying jobs, English is a very good boost, and Chinese makes you a demi-god in any career you choose. Kazakh will help you do better if you work with people and is a must for government work (formally), but ultimately it won’t gain you any brownie points.

The second reason that Kazakh is a useless brain cramp is its limited use. Very rarely do any movies get a theatrical release in Kazakh, nobody write books in it, local music is mostly plagiarised trash, it has a very limited vocabulary and the modern words invented for it make people only laugh. “Fаламтор”, translated as “internet” and roughly spelled “ghalamtor” is a popular joke. Every major world language uses the word “internet”, but in Kazakh its “ghalamtor” and it’s pathetic in its pretentiousness.

Our President and government officials talk a lot about bringing Kazakh back and developing it, but they can’t follow through on the account of all the corruption going on, and because the rapidly changing demands of today leave the anachronistic national language further and further behind each day. No science can be taught in Kazakh - there simply are no Kazakh words for new terminology, no incentive for young people to learn it, no quality content available only in Kazakh for people to want it.

A push for trilingual schools has been made lately, trying to incorporate English into the curriculum, but it will definitely backfire if it takes root. Because the past showed us, that Kazakhs can be easily led to let go of their national identity for a more comfortable, carefree lifestyle.

Kazakh vs Russian language in Kazakhstan - the concentration of social media accounts in a particular language shown on a map, blue being Russian and red being Kazakh. Total number of Russian accounts - 1096 thousand, Kazakh - 733 thousand. Data from 2015.

The concentration of european (russian, polish, ukrainian, german, belarus) population by big cities and districts, from the beginning of 2012, in %

As advertizing
Scroll Up
Close